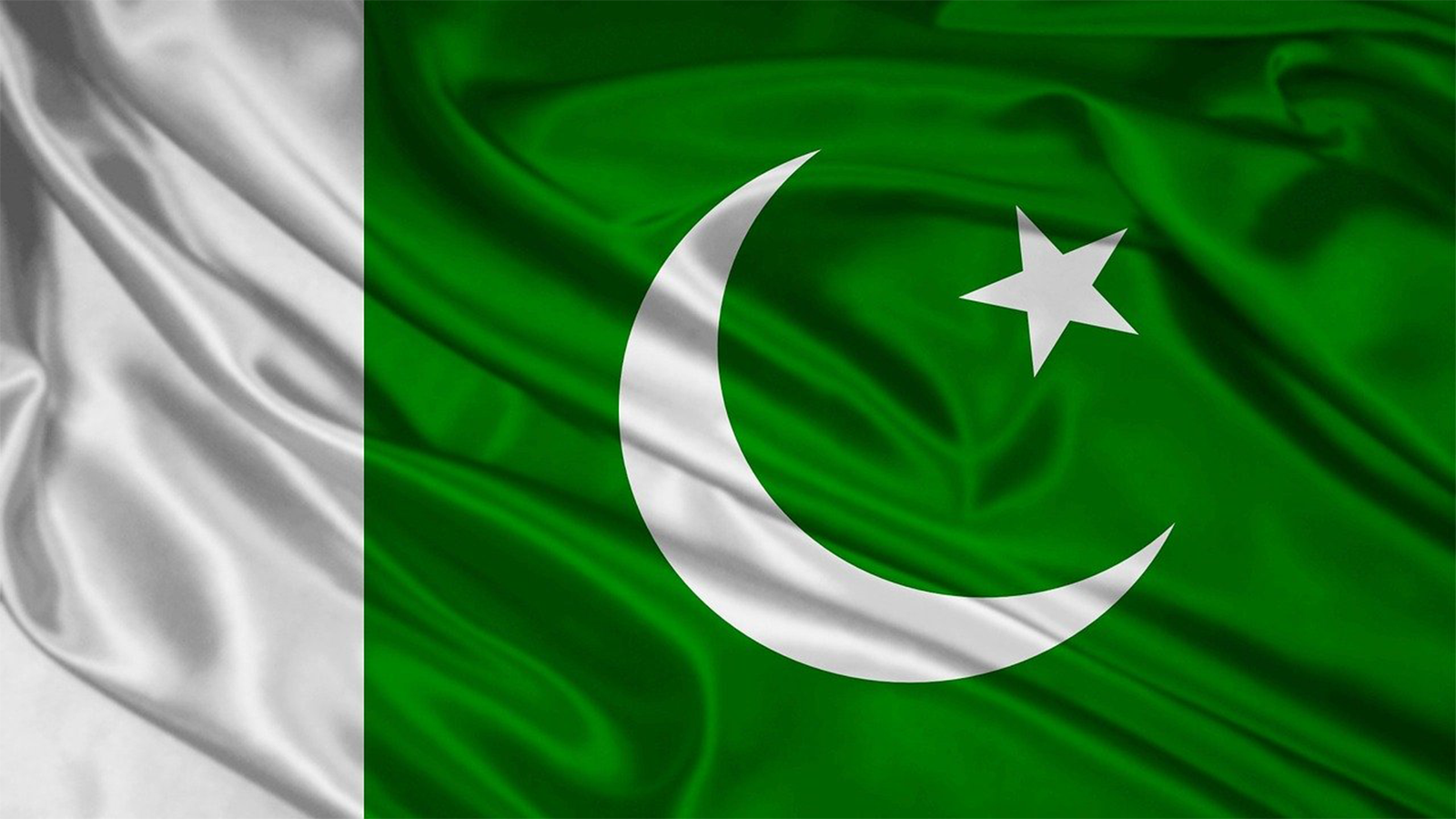 For those living in Pakistan, March 23 isn’t just an ordinary date on the calendar; it has a great importance. To understand the importance, we have to wind the clock back to 1940 to the original day that will later be known as Pakistan Day.

In 1940, Muslims in the Indian sub-continent sought to gain their own piece of land and chose Muhammad Ali Jinnah to lead them in this resolution. Under a common goal, their shared passion is what united them and inevitably lead to the birth of Pakistan.

This special day set the foundation for the first Islamic Republic on the world map. A monument was later built in memory of the resolution that changed society in Manto Park, which is now called Minar-e-Pakistan. The United States was the very first country to establish diplomatic relations with our newborn country, setting an example of open-mindedness.

How Do We Celebrate?

For the past 80 years, Pakistan Day has been celebrated throughout the country with enormous enthusiasm. The day starts with an early morning military parade, while fighter jets perform aerobatic maneuvers over the capital city of Islamabad. Government buildings and Minar-e-Pakistan are decorated with national flags and lights. And finally, fireworks are set off in remembrance and celebration of the day.

Our offices in Islamabad, Lahore, and Karachi are closed for Pakistan Day so everyone can participate in the celebration. Employees show their love for their homeland by dressing in green and white and cutting decorative cakes to share together.

Learning about other cultures, their people and history is a core part of Allshore’s vision. We’re putting together this blog to promote understanding and curiosity to learn about history of Pakistan and relationship between people of the two countries. Let us know what you think in the comments below!